National Trading Standards has this week announced that by the end of May 2022 all property listings will need to contain the property’s council tax band or rate and the property price and tenure information (for sales), in a new effort to improve the availability of upfront information in the conveyancing process. 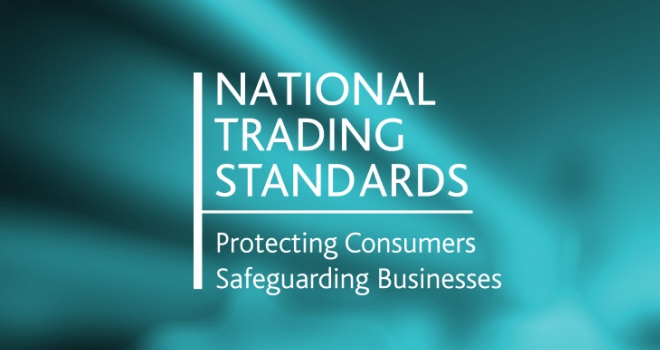 In a move generally welcomed by the industry, the announcement is in line with the government’s Levelling Up White Paper which spoke of “ensuring the critical material information buyers need to know…is available digitally wherever possible from trusted and authenticated sources, and provided only once”.

The changes represent the first phase of a three-phase project by the National Trading Standards Estate and Letting Agency Team (NTSELAT), in partnership with industry leaders and the UK’s major property portal- and define what constitutes material information for property listings.

Two further phases are being developed, which will incorporate further material information such as restrictive covenants, flood risk and other specific factors that may impact certain properties.

As the new data fields for tenure, price and council tax are added to portals, those left empty by an agent will be flagged on the listing so that consumers can see what is missing. This will link to advice on why that information is important and how it may be obtained.

National Trading Standards wants all material information to be mandatory on property listings once all three phases of the project are complete. At that stage, agents will need to include all the required information before it is listed on a property portal.

In addition to the announcement by the NTS, The Competition and Markets Authority (CMA) has also been working to improve how the leasehold market works for consumers. It is investigating and has acted against potential breaches of consumer protection law in the leasehold housing market, including unfair contract terms in leases as well as broader allegations of mis-selling of leasehold property. The CMA has also stressed the importance of people being fully aware of the annual costs of owning a home before they buy, and that clearer upfront information is needed when properties are sold.

Despite rising inflation and the end of both the furlough scheme and stamp duty holiday, UK house price growth continues to deny economic gravity as we head into the festive period. However, what goes up must surely come down – eventually. 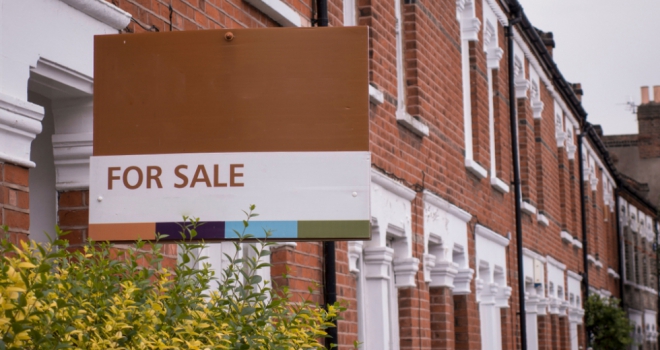 The latest market analysis from Estate Agents show that a combination of rising interest rates and a much-needed increase in housing supply are the likely culprits to end the seemingly never-ending streak of stronger than usual house price growth.

Nationwide reported that the average UK price exceeded £250,000 in October for the first time. Indeed, new analysis shows the total value of the housing stock in England and Wales was £7.68 trillion in July 2021, which was an uplift of £720 billion from March 2020, when the total value was £6.96 trillion. The study, which puts a number on the total value of all private housing, factors in exchange prices as well as changes to house prices. A higher overall figure can reflect a larger number of households in a given local authority as well as higher-value properties.

The combined housing stock in the top ten local authorities by value also broke through the trillion-pound barrier over the course of the pandemic, rising to £1.007 trillion from £978 billion. However, there were not increases everywhere.

The highest total in July this year was £157.8 billion in the central London borough of Westminster, which was down by 10.1% from March 2020. The decline was the highest in England and Wales but is understandable given the area’s high proportion of flats and the fact fewer international buyers were able to travel to the UK.

However, it was one of only three local authorities in England and Wales that saw the value of its housing stock fall over the period, together with Lambeth (-2.2%) and Wandsworth (-1.1%).

There were other interesting changes in the top ten most valuable areas over the course of the pandemic. Cornwall leapfrogged Richmond-Upon-Thames into eighth place while Leeds replaced Ealing at number ten. Both changes can be explained by the growing demand for space and we have previously explored how Yorkshire, in particular, has benefitted from this trend.

Two things will curtail this strong level of growth. The first is rising interest rates. Last week, the Bank of England held the base rate at 0.1% but a rise is clearly coming.

However, it would be wrong to overstate the short-term impact on the UK housing market. Rates were 0.75% before Covid struck and any effect is likely to be limited while rates remain below this level. What’s different between now and early 2020 is the presence of inflationary pressures, which may cause demand to start fraying around the edges depending on how elastic the definition of “transitory” becomes. Longer-term, there will need to be a readjustment as rates normalise, a process that has been delayed by the pandemic.

Over 3.5 million first-time buyer mortgages have been issued since the base rate dropped to 0.5% in March 2009. That is a large group of homeowners who don’t know what it’s like when interest payments rise meaningfully.

The other thing to watch closely is supply, which will put downwards pressure on prices as it increases. The housing market is famously seasonal, so can we tell yet what is likely to happen next spring?

Home automation and smart home add-on-s are obviously a trend. An indicator is the request and the rise in payment for those offering those services. The average pay rates for the most popular smart home installation tasks are:

Monetizing your second house should be a ‘must’ if you’re seeking for means of income.

If this property is based in the city, renting it is a good way to ensure yourself of a monthly income according to the rental market.

If the property is isolated or located in a nice vacation spot you should consider renting it for vacations. Families usually search for these kind of cozy homes for seasonal small vacations and your offer might be exactly what they need.

You should consider a couple of things before putting your second home up for rent as a vacation hub!

Check out the article below for some useful tips!

Renting Out Your Second Home As A Holiday Let Property 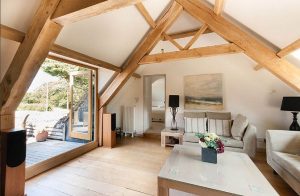 A good buying opportunity might result in some extra headaches for the buyer. Off-plan property is one of these cases.

If it looks fantastic on paper and your enthusiasm levels go up, be just a bit realistic about the problems you might encounter…

What are the risks of buying property off-plan?

Six features your house needs if you work from home

Here are some available offers that comply with these working ‘standards’! 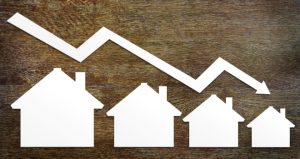 Oh, we just love a splash of colour in (or outside) our house! We found the loveliest ideas on ThisOldHouse and we’re sharing!

And a lot more inspiration on: 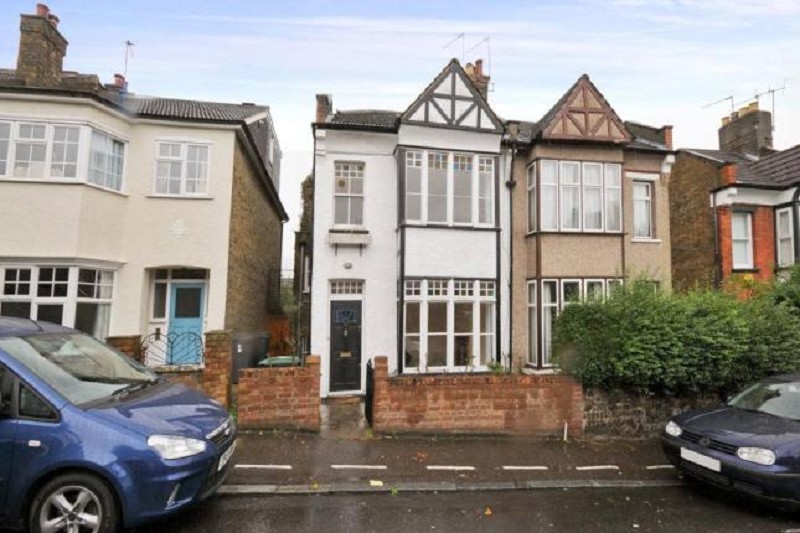