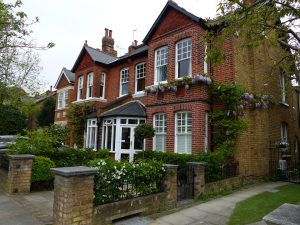 Anybody in contact with the real estate market in the UK might have noticed until now that the housing crisis. The main issue is the huge gap between supply and demand, but specialists argue that there is more than meets the eye.

However, politicians have stepped in and initiated a couple of measurements that are supposed to increase supply on the market by creating new homes in the future years.

The government’s policy was clearly outlined today during Theresa May’s speech and the main target points seem to be:

All of the above are detailed and commented in a very good summed-up article on Property Reporter.

It seems promising… now let’s hope for the best! And, moreover, let’s hope these measures will suffice for the refreshment of the real estate market.