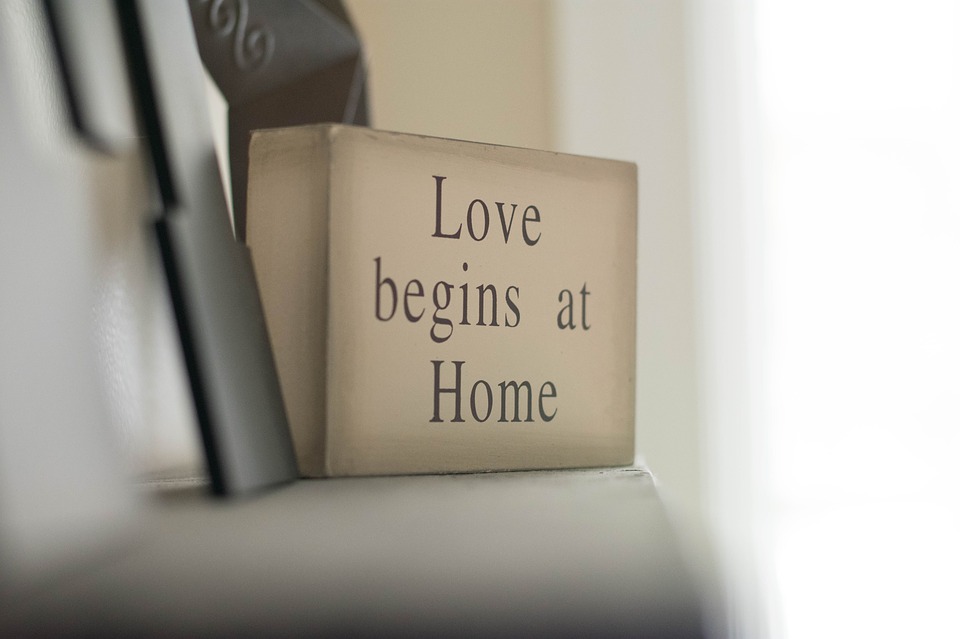 The number of million pound apartment sales in England and Wales has grown nearly threefold, up 196%, in the last decade, according to new research.

The rate of sales growth for apartments has far outpaced other prime market property types with sales of million pound terraces rising by 165%, followed by semi-detached properties up 154% and detached homes up 88%.

Unsurprisingly, the overwhelming majority of million pound plus apartments were in London with 96% of sales and the sale number in the capital has increased 193% from 973 in 2006 to 2,853 in 2016, representing 35% of all million pound property sales in Greater London in 2016.