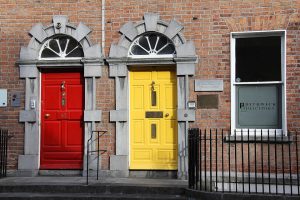 Measurements to improve affordability for UK houses could include a price freeze for the next five years. This is the main suggestion made by think tank IPPR, the Institute for Public Policy Research, to the Bank of England.

The reason is logical and the phenomenon has been happening visibly on the house market lately: easy lending options (offered by banks) influence the house prices. Prices rise and potential buyers need more money… lent from banks. This is a cycle that will keep on repeating itself. Unless the Treasury decides to stop prices from rising.

However, these measures will have a big impact on every potential buyer, but especially on first-time buyers. Details on the article on Property Reporter. 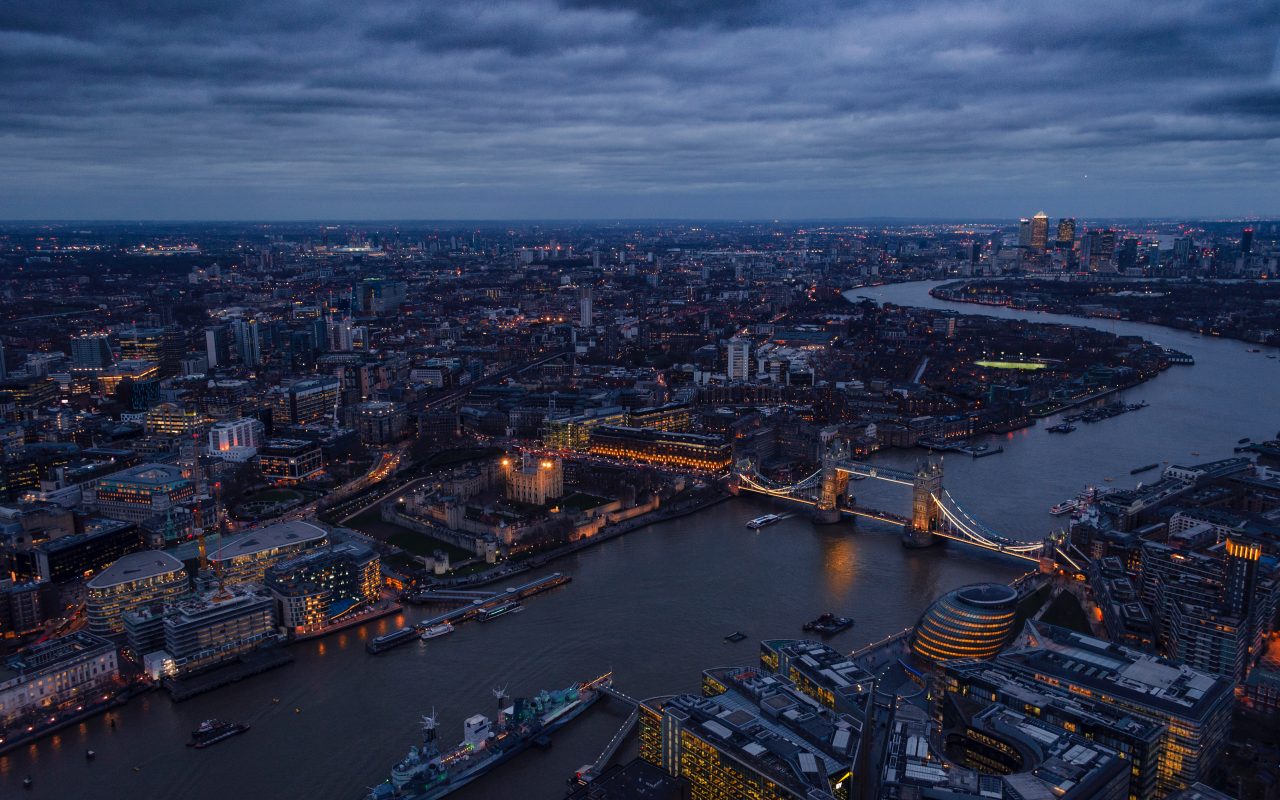 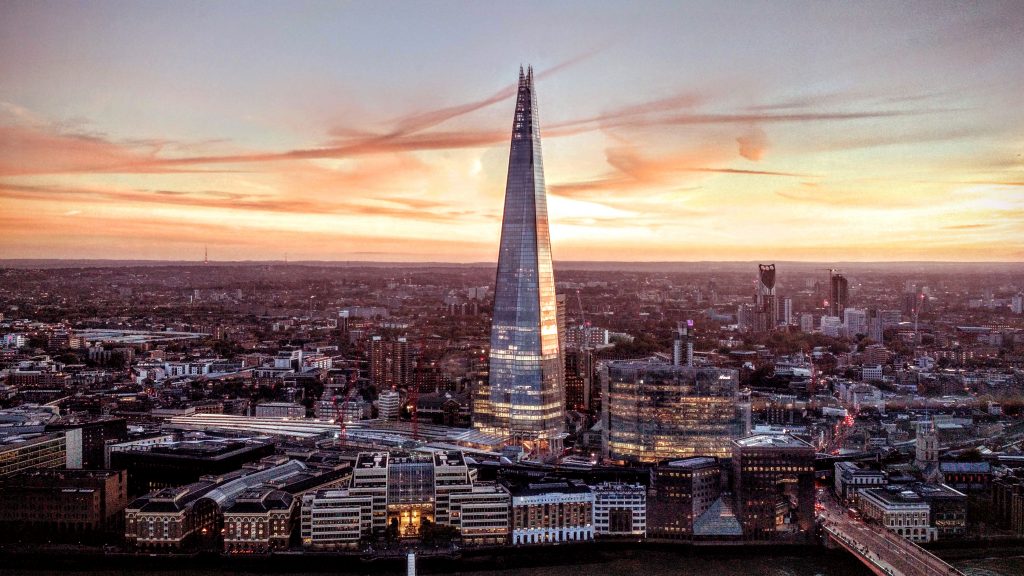 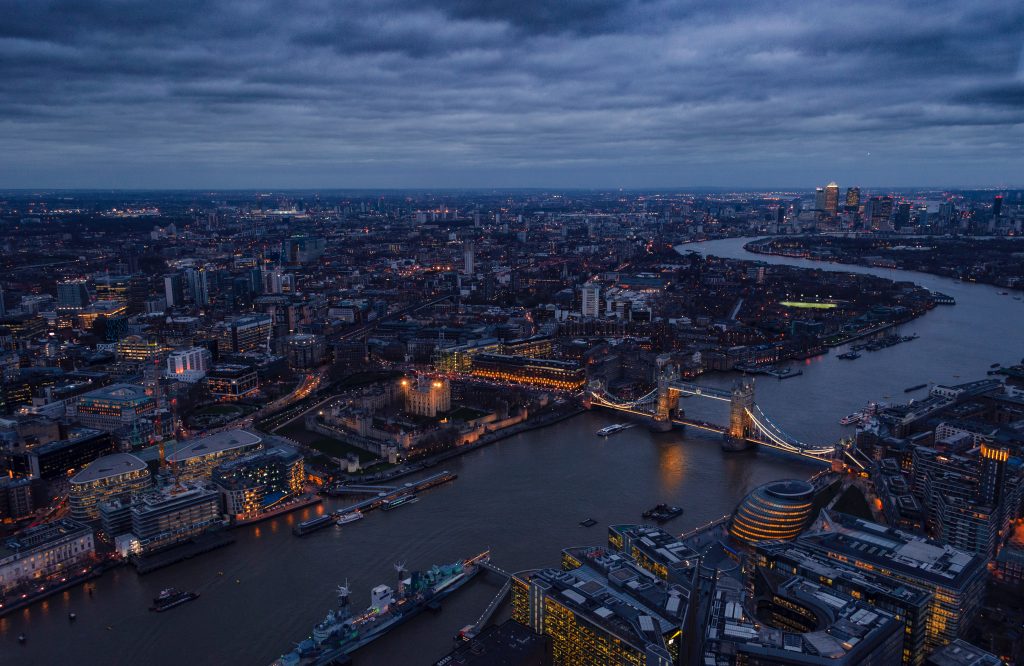