◼ UK city house price inflation +2.8% – all cities recording positive house price growth.
◼ London growth rate edges higher to 0.4% – there has been a decline in the number of London postcodes registering price falls since October 2018.
◼ Regional cities continue to post above average price growth but there are signs that the rate of price inflation will slow further in the months ahead.
◼ Housing transactions and mortgage approvals holding up despite Brexit uncertainty. 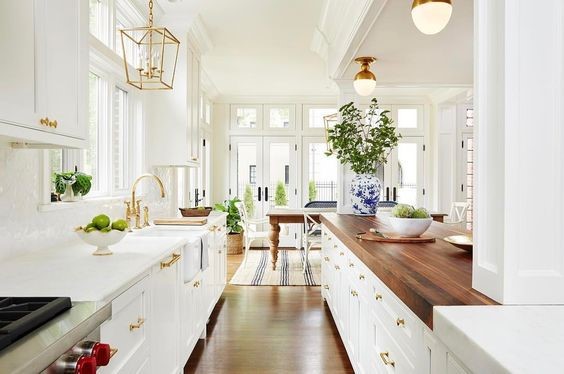 All cities record price rises for first time in 3.5 years
The latest UK cities house price index reveals that average prices increased +2.8% over the last year. Annual price inflation ranges between +6.8% in Leicester to +0.2% in Cambridge  This is the first time annual price growth has been positive across all 20 cities for 3.5 years (August 2015), primarily a result of growth finally turning positive in Aberdeen.

The annual rate of growth in London has increased slightly to +0.4%. While market conditions remain weak, there are signs of a pick-up in demand following a 3-year repricing of London homes.
This repricing process has come in two forms –1) absolute price falls which have been concentrated in higher value markets, and 2) a widening in the discount between asking and achieved prices, with the largest discounts in inner London.

Our granular house price indices for London reveal that the proportion of postcodes registering price falls is starting to reduce. The latest data reveals that prices are falling across 55% of London postcodes, down from almost 70% last October.
The rate at which prices are falling in these markets is relatively low – 0% to -5%. Prices continue to increase in 45% of London City postcodes, typically lower value, more affordable areas in outer London.

No rebound in prices but a positive for market activity

Buyers who have delayed purchases and stood on the side-lines since 2015, are starting to see greater value for money, perhaps seeking out buying opportunities while Brexit uncertainty impacts market sentiment.
This is supported by a willingness of sellers to be more realistic on pricing and accept offers from buyers. While we do not believe London prices will rebound, the closer alignment of buyer and seller expectations is a positive for market activity and sales volumes, which are still 25% lower than in 2016. We talk specifically on the ‘Brexit impact’ later in this report.

Prices up 17% in two regional cities since Brexit vote

While London has registered weak growth, regional cities outside southern England have recorded above average price inflation over the last 3 years. This is a result of better affordability and rising employment which has boosted demand.
Leicester and Manchester have recorded price growth of 17% since the Brexit vote in June 2016, followed by a 16% increase in Birmingham. The latest index finds prices rising by 5% or more in seven cities led by Leicester, Manchester and Glasgow.

Slower growth in regional cities over 2019

These trends are all part and parcel of the unfolding housing cycle. However, house prices cannot keep rising ahead of earnings indefinitely. The rate of price inflation in regional cities has started to moderate. We believe this will continue over the remainder of 2019.

For example, our granular price indices for Birmingham and Manchester, reveal a significant increase in the proportion of postcodes registering growth of 0% to 5% and fewer areas recording growth over 5% per annum. This is a result of growing affordability pressures as well as increased uncertainty.
We expect prices to keep rising in these cities but at a slower rate, closer to earnings growth. This follows the pattern recorded in cities such as Bristol and Bournemouth in southern England.
Brexit impact on the housing market?
Brexit uncertainty is often cited as the cause of weaker house price growth over the last 12-18 months. We believe it is more complex than that and see Brexit uncertainty as a compounding factor in markets where fundamentals have weakened.
Price growth is just one measure of relative market strength. Levels of housing transactions are another important measure for businesses operating in the market. The willingness and ability of households to move home underpins revenues and business plans.
Data on transactions remains resilient with no obvious Brexit impact at a national level. Transaction volumes over 2018 remained in line with the 5-year average. The same is true for mortgage approvals for home purchase. There has been no material drop in activity over 2018H2 as the Brexit debate has heated up. The very latest data from HMRC shows that housing transactions have increased slightly in the first 2 months of 2019.