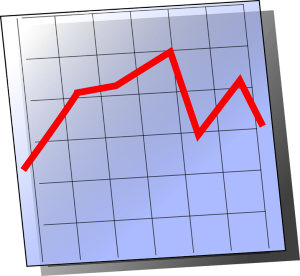 February ended with a rise in property prices, as the data reveals. We were interested in finding out which of the regions were best seen by buyers…

From the prices table, we can see the leaders that peaked the charts:

South East and London have had prices raise by 2.5%, as this article on Property Reporter states.