These facts and figures are frightening, especially as most of us endure commuting day-in day-out, year-in year-out. Either by train, bus or behind the wheel of a car… This journey has to be endured.

A study of more than 34,000 working British adults found journeys upwards of half-an-hour are damaging the nations health and productivity. 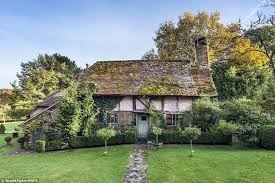 Results following the research showed that they have a 46% greater risk of getting less than seven hours sleep each per night, as recommended.

This is a real eye opener and something to seriously think about if you are thinking of relocating to the country and intend to commute each day.