Jeremy Hunt announced in his Autumn Statement that Stamp Duty would rise in April 2025, higher CGT bills for landlords and other measures that will affect agents.

Chancellor Jeremy Hunt has promised to keep Stamp Duty cuts in place until the end of March 2025, but the tax will rise after that date.

“This will create incentives to support the housing market by boosting transactions,” he said.

The Chancellor said he would then “sunset” the cuts so that they are abolished but will be kept under review. He had previously said he would keep the Stamp Duty cuts but had not set a deadline for them. 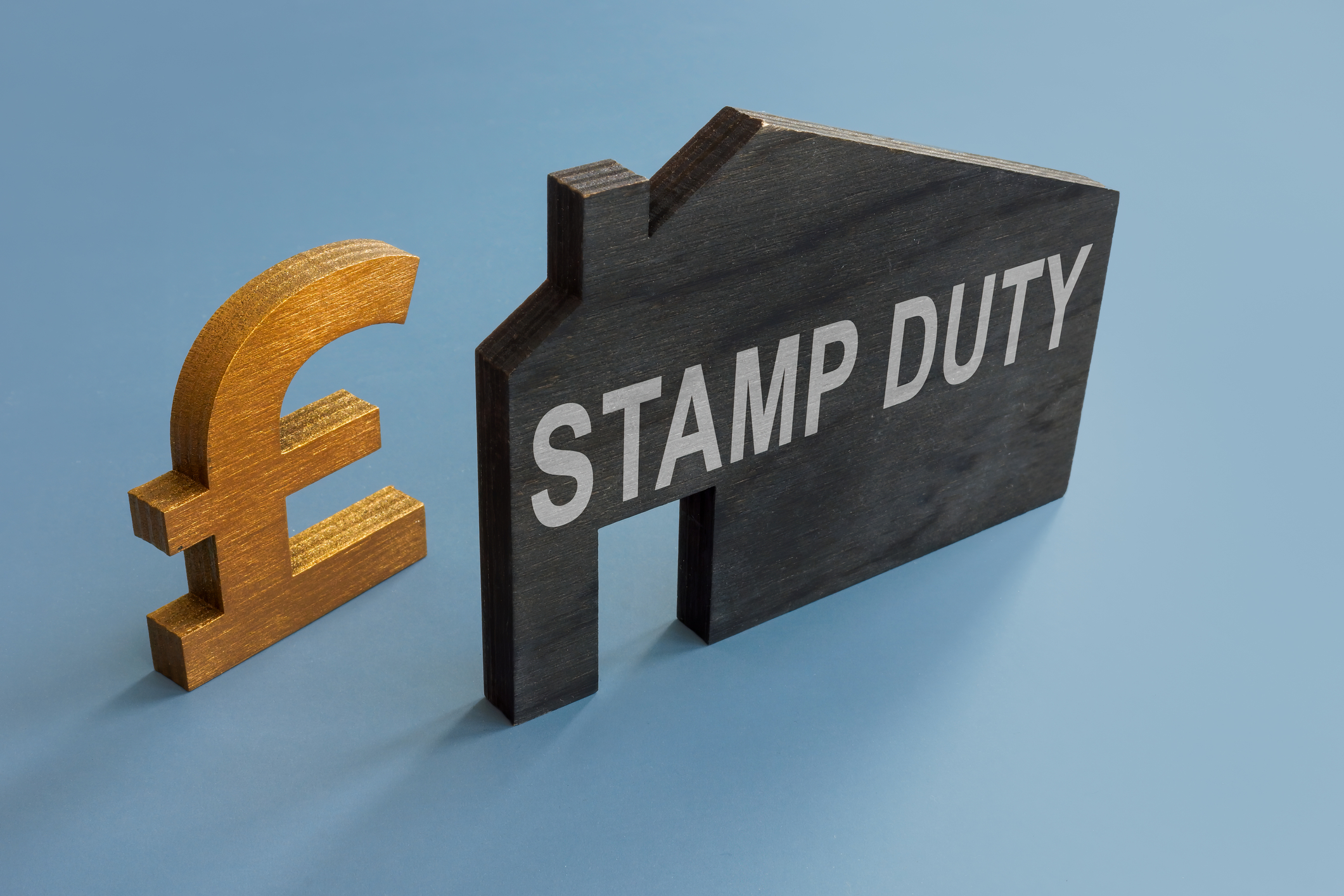 Stamp Duty would rise in April 2025, higher CGT bills for landlords and other measures that will affect agents.

Former Chancellor Kwasi Kwarteng’s mini-budget announced cuts to Stamp Duty with nothing to be paid for the first £250,000 of a property’s value – double the previous amount allowed. The threshold for first-time buyers was also increased from £300,000 to £425,000.

Hunt also told MPs as he announced his Autumn Statement that he planned to keep mortgage rates down and ensure they are “significant lower”. He said that rates were higher in the United States, Canada and New Zealand.

Other announcements include changing the threshold for the top rate of income tax from £150,000 to £125,000 and freezing allowances and thresholds for income tax, national insurance and inheritance tax until April 2028.