Turmoil in the UK’s mortgage market is hammering buyer demand, which has slumped in recent weeks. 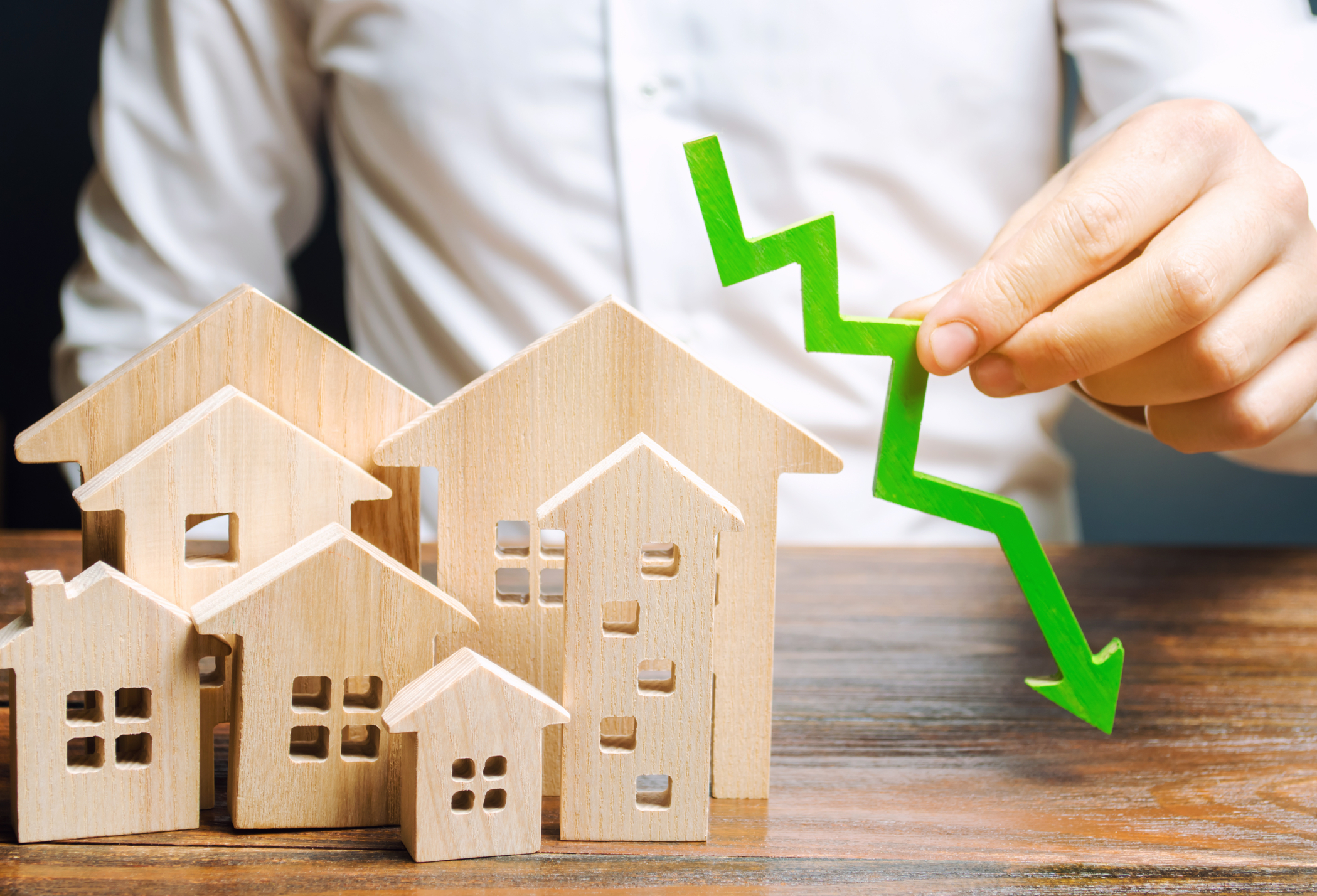 In the aftermath of the government’s disastrous ‘mini-Budget’ in September, demand among prospective property buyers has fallen sharply, owed largely to the sudden recent increase in mortgage rates.

A hefty spike in mortgage rates, which have gone over 6% for both two- and five-year fixes, has made the prospect of getting on or moving up the property ladder a distant dream for growing numbers of people across the UK.

But for those who are in a position to buy property, the next 12-18 months should represent a good time to get a foot in the housing ladder, according to Paul Dales, chief UK economist of the independent global research consultancy Capital Economics.

Penning a piece for the Evening Standard on Friday, he wrote: “House prices may soon leap above the weather as the number one topic of conversation, but for all the wrong reasons.

“The housing market has been on a great run since the pandemic caused people to seek, and place more value, on more living space. In the two years since July 2020, house prices rose by 24%. That’s almost double the 13% increase in the prices households paid for items in the shops over the same period.

“But data released by Nationwide Building Society on Tuesday showed that things were changing.”

“This [decline in house prices] is just the beginning,” he said. “My colleagues at Capital Economics who spend all day analysing the housing market think that prices across the country will decline by around 12% over the next 18 months. They are forecasting a slightly bigger fall of 15% in London.”

Dales points out that such a decline at the national level would be smaller than the 20% drops endured during the housing crash of 1989-92 and after the Global Financial Crisis in 2007-09. But after stripping out the change in prices in other goods and services in the economy, the decline in “real terms” this time round will be similar to those previous slumps.

He continued: “Admittedly, there has been very little change in the supply of homes or the number of people needing to be housed. And the imbalance between the low supply of housing and the high demand has contributed to the astounding 65% rise in house prices in the UK over the past decade.

“But what has changed is the willingness and the ability of people to buy a house, with the ability now being constrained by the recent surge in mortgage rates.”

Dales added: “The next 18 months aren’t going to be nice to homeowners, particularly those who have recently purchased a property that is now falling in price [although as long as they had a 20% deposit they should avoid negative equity] and those whose fixed rate mortgage will expire in the next year or so.

“But falling house prices are good news for those who have yet to take their first step onto the housing ladder. Lower prices will bring buying within reach for some. That said, some potential buyers may need to wait for mortgage rates to fall back further. And in the meantime, would-be-buyers may have to endure further rises in their rents as the housing downturn will boost demand for rented properties.

“Overall, falling house prices will add to the present woes caused by high inflation and higher interest rates and the future woes of austerity. At least we can always talk about the weather.”