Letting a place for a holiday has become a more and more popular habit over recent years. According to a recent study, the most searched for destinations have recorded a rise in prices.

The Forest of Dean is a geographical, historical and cultural region in the western part of the county of Gloucestershire, England.The area is characterised by more than 110 square kilometres (42 sq mi) of mixed woodland, one of the surviving ancient woodlands in England. A large area was reserved for royal hunting before 1066, and remained as the second largest crown forest in England, the largest being New Forest. Source: Wikipedia

People usually search for self-catering cottages in this area.

The Brecon Beacons is a mountain range in South Wales. In a narrow sense, the name refers to the range of Old Red Sandstone peaks which lie to the south of Brecon. Source: Wikipedia

The Kent Downs is an Area of Outstanding Natural Beauty in Kent, England. They are the eastern half of the North Downs and stretch from the London/Surrey borders to the White Cliffs of Dover. It is renowned for its natural beauty. Source: Wikipedia 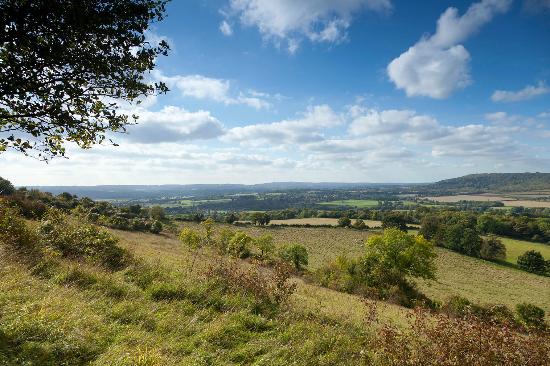 The Isle of Sheppey is an island off the northern coast of Kent, England in the Thames Estuary, some 46 miles to the east of London. It has an area of 36 square miles. The island forms part of the local government district of Swale. Source: Wikipedia