home for a child 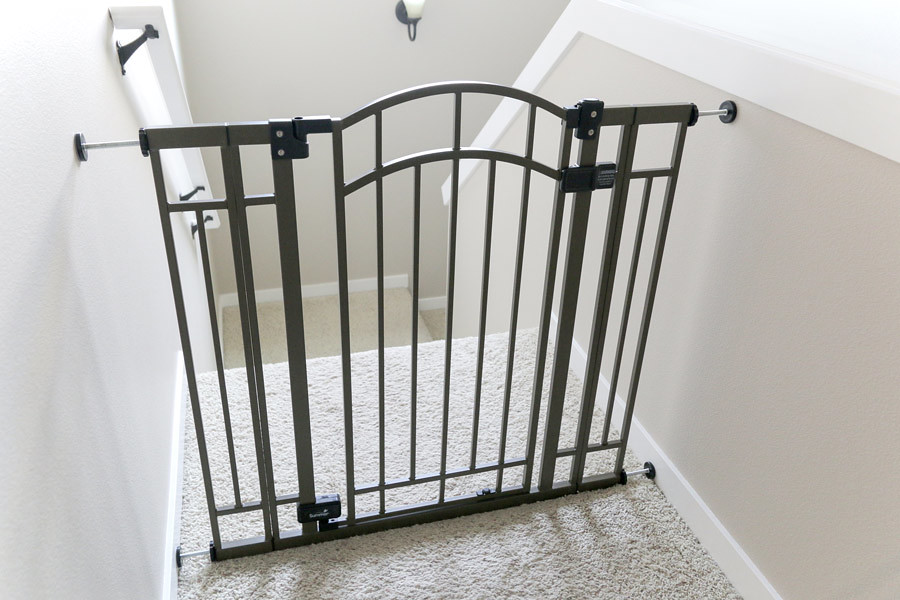