It may seem like technical legal language, but there are few things more important about your home than whether it is freehold or leasehold. It makes the difference between owning your own home outright, and having a landlord. 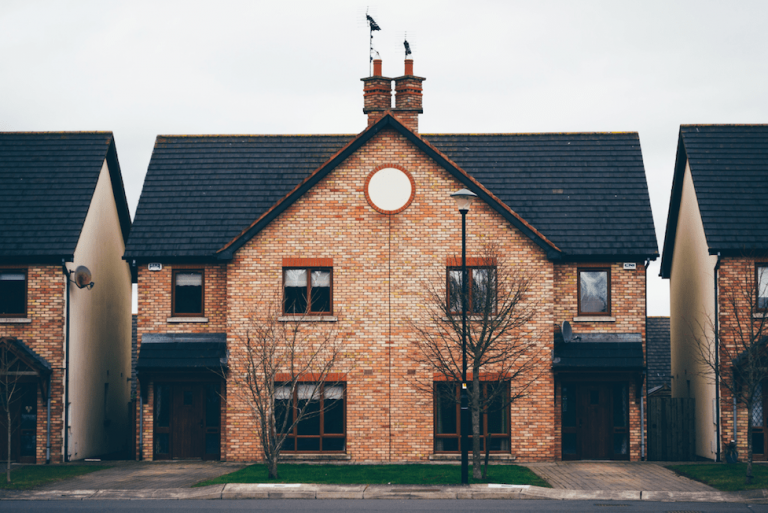 What are the different forms of home ownership?
There are two fundamentally different forms of legal ownership: freehold and leasehold. Although estate agents tend to gloss over it, the difference can be between a home that is worth buying and one that isn’t. Many people who don’t sort this out when they buy a home end up regretting it – getting it wrong can be hugely expensive.
What is freehold?
If you own the freehold, it means that you own the building and the land it stands on outright, in perpetuity. It is your name in the land registry as “freeholder”, owning the “title absolute”. Freehold is pretty much always the preferred option: you can’t really go wrong with it.
You won’t have to pay annual ground rent
You don’t have a freeholder either failing to maintain the building, or charging huge amounts for it
You have responsibility for maintaining the fabric of the building – the roof and the outside walls
Whole houses are normally sold freehold – there is no reason for a standalone house to be leasehold though there is an increasing trend for leasehold houses, particularly with new build homes, so check before you buy

What is leasehold?
Leasehold means that you just have a lease from the freeholder (sometimes called the landlord) to use the home for a number of years. The leases are usually long term – often 90 years or 120 years and as high as 999 years – but can be short, such as 40 years.
A leaseholder has a contract with the freeholder, which sets down the legal rights and responsibilities of either side
The freeholder will normally be responsible for maintaining the common parts of the building, such as the entrance hall and staircase, as well as the exterior walls and roof. However, other leaseholders might have claimed their “right to manage”, in which case it is their responsibility
Leaseholders will have to pay maintenance fees, annual service charges and their share of the buildings insurance
Leaseholders normally pay an annual “ground rent” to the freeholder
Leaseholders will have to obtain permission for any majors works done to the property
Leaseholders may face other restrictions, such as not owning pets or subletting
If leaseholders don’t fulfil the terms of the lease – for example, by not paying the fees – then the lease can become forfeit.

Disputes between leaseholders and freeholders

It is very common to have tension between freeholders and leaseholders.

The declining value of leaseholds

When the term of the leasehold goes down to zero years, then the property reverts to the freeholder. So, if you have a 40 year leasehold, you only have the right to use the property for 40 years before it goes back to the freeholder. A lease with a term of zero years is clearly worthless, and all other things being equal, the shorter the lease, the less it is worth. The value of long leases stays fairly stable, but the value of short leases can drop rapidly. For example, a flat with a lease of 60 years is worth more than 10 per cent less than if it had a lease of 99 years – you might think that a flat is worth £200,000, but actually it is worth less than £180,000, with the difference in value being owned by the freeholder.

Should I avoid buying a property on a short leasehold?

Leases of less than 90 years can start to be problematic for leaseholders, and should be approached warily. Certainly, any lease of less than 80 years can start to significantly affect the value of the house. If you have a short lease, the property can decline in value even if property prices in your area are generally rising. This means that fewer people will want to buy it when you resell; it also means that mortgage companies might be reluctant to lend on it.

A series of Government acts have given leaseholders protection against short leases, by giving them the right to extend their lease or the right to buy the property – but this can be very expensive indeed. The law is slightly different depending on whether you have a house or flat:

Buying the freehold on a leasehold property

You might also have the right to buy your house or flat outright, so that you own the freehold. This is called ‘enfranchisement’. While there are complicated legal procedures and legal costs involved this process of enfranchisement can be invaluable. Again, the law depends on whether you have a house or flat. Ensure you get professional advice and assistance.